Did you know that "front groups" that look like local organizations or activists are sometimes used to make it appear that a movement, position, or campaign is locally motivated but in reality it is funded and organized by national corporations or rich individuals from elsewhere? This practice is known as astroturfing.

When deciding whether an organization is astroturfing, consider the following:

See the resources below for downloadable checklists to aid in reviewing a resource or news article.

Spotting fake news is sometimes very obvious but can be very hard. Here are some strategies to assist in determining whether news is real or fake.

Doctored images or images that are falsely attributed to a specific event are often some of the hardest "fake news" to determine. Watch the video below for some tips on assessing images or read one of the following articles:

Even well-known and well-revered sources can have a political &/or social leaning. See the Media Bias Chart below to see where some of your favorite news sources fall, and consider reading news from sources that fall on the other end of the spectrum. 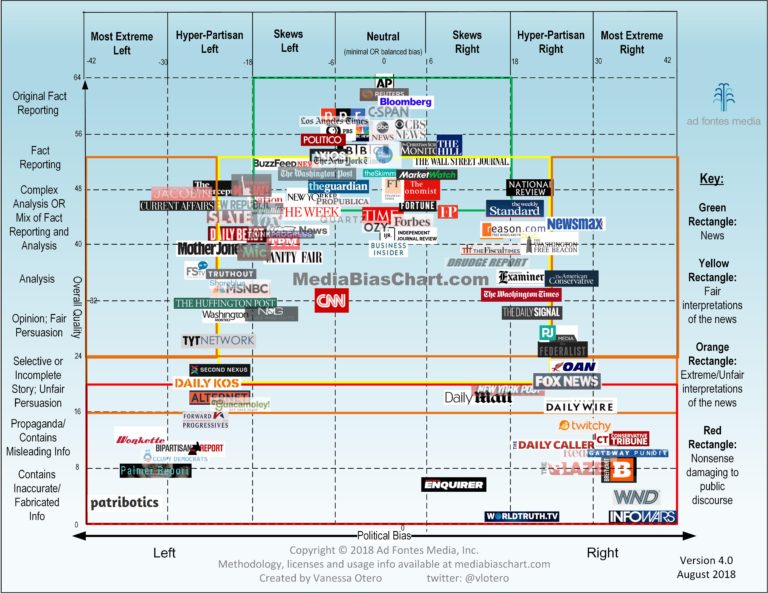