The right to free speech and freedom of expression is guaranteed by the First Amendment of the Constitution:

"Congress shall make no law respecting an establishment of religion, or prohibiting the free exercise thereof; or abridging the freedom of speech, or of the press; or the right of the people peaceably to assemble, and to petition the Government for a redress of grievances."

The Bill of Rights, Amendment I of the U.S. Constitution

This means much of what is characterized as "Fake News" is not going away any time soon. It is our responsibility to be conscientious information consumers, able to analyze and identify real and fake news and everything in between.

While freedom of speech is a cornerstone in the foundation of the United States, fake news can spread and not just misinform people but inspire people to act violently. Below are some recent examples of consequences of fake news.

Pizzagate was a 2016 conspiracy theory that alleged that high-ranking Democrats ran a child-trafficking ring out of a pizza restaurant (Comet Ping Pong) in Washington, D.C. Edgar Maddison Welch acted upon this misinformation, went to self-investigate at the restaurant, and fired rifle shots inside of Comet Ping Pong. Despite being debunked, Comet Ping Pong continues to be the focus of harassment. In January 2019, it suffered an arson attack when a suspect started a fire in one of its backrooms.

A five-year-old girl was sexually assaulted. Three boys - ages 7, 10, and 14 - were charged. Ultra-conservative and conspiracy websites falsely reported that the perpetrators were Syrian refugees who gang raped the girl at knife-point.  The anti-refugee story was picked up by a political activist to further her agenda against Muslims despite coverage by the local paper (and later, The New York Times) debunking the claims. Read more at Columbia Journalism Review.

In December 2012, 20 children and 6 adults were killed by an active shooter at Sandy Hook Elementary School in Newtown, Connecticut. Alex Jones, a radio host, conspiracy theorist, and owner of InfoWars.com, propagated the theory that the Sandy Hook shooting was a hoax perpetrated by opponents of the Second Amendment. In 2018, several families of Sandy Hook victims sued Jones for defamation, stating they had been harassed, stalked, and threatened. This case is still in the courts but most recently, Jones was ordered to undergo a sworn deposition and turn over emails.

Social Media and the Spreading of Fake News 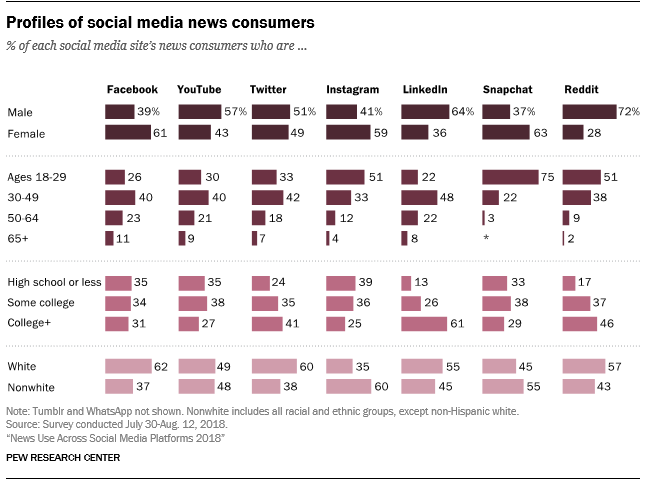 A 2016 article in the New York Times charts how one unsubstantiated tweet went viral in less than 24 hours, even garnering the attention of President-Elect Donald Trump. It details just how hard it is to fight the misinformation with the truth once it has spread widely. Even after the source of the initial tweet acknowledged that he could be wrong, the fake news continued to spread.