Skip to Main Content
It looks like you're using Internet Explorer 11 or older. This website works best with modern browsers such as the latest versions of Chrome, Firefox, Safari, and Edge. If you continue with this browser, you may see unexpected results.

This guides contains supplemental information to assist participants learn more about the texts of the Open Mind Book Series, a program of Rockhurst University's Center for Arts and Letters. 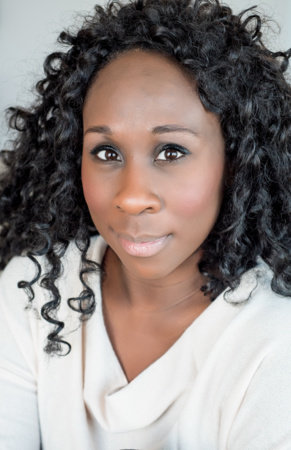 A graduate of Johns Hopkins University and the University of Victoria, Esi Edugyan was raised in Calgary, Alberta. Esi Edugyan is author of the novels The Second Life of Samuel Tyne and Half-Blood Blues, which won the Scotiabank Giller Prize and was a finalist for the Man Booker Prize, the Governor General’s Literary Award, the Rogers Writers’ Trust Fiction Prize and the Orange Prize. She has held fellowships in the US, Scotland, Iceland, Germany, Hungary, Finland, Spain, and Belgium. She lives in Victoria, British Columbia. She currently lives in Vancouver Canada.

Learn more about slave societies in Barbados where this story takes place.

Learn more about the country of Barbados where the book takes place.

Learn more about the history of hot air balloons as this is how George travels in the book.

Summary page that offers brief synopsis of each chapter in Washington Black.

More information on the life of the author, Esi Edugyan.