ACCP: The Immortal Lives of Cells 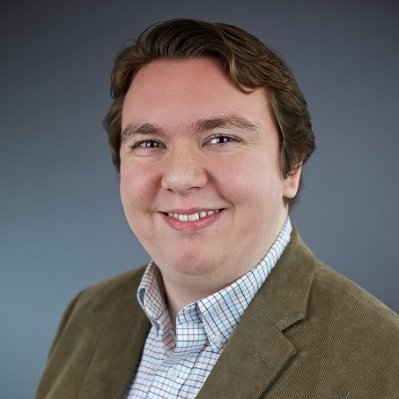 Chat with a Librarian

Here are some topic ideas to research related to Henrietta Lacks:

Who Was Henrietta Lacks? 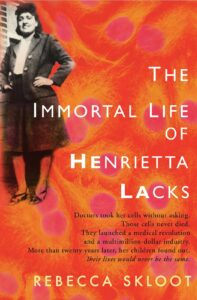 In 1950, Henrietta Lacks, a young mother of five children, entered the colored ward of The Johns Hopkins Hospital to begin treatment for an extremely aggressive strain of cervical cancer. As she lay on the operating table, a sample of her cancerous cervical tissue was taken without her knowledge or consent and given to Dr. George Gey, the head of tissue research. Gey was conducting experiments in an attempt to create an immortal line of human cells that could be used in medical research. Those cells, he hoped, would allow scientists to unlock the mysteries of cancer, and eventually lead to a cure for the disease. Until this point, all of Gey’s attempts to grow a human cell line had ended in failure, but Henrietta’s cells were different: they never died.
Less than a year after her initial diagnosis, Henrietta succumbed to the ravages of cancer and was buried in an unmarked grave on her family’s land. She was just thirty-one years old. Her family had no idea that part of her was still alive, growing vigorously in laboratories—first at Johns Hopkins, and eventually all over the world.

Thirty-seven years after Henrietta’s death, sixteen-year-old Rebecca Skloot was a high school student sitting in a biology class when her instructor mentioned that HeLa, the first immortal human cell line ever grown in culture, had been taken from an African American woman named Henrietta Lacks. His casual remark sparked Skloot’s interest, and led to a research project that would take over a decade to complete.

Divide the class into two groups. One side should argue in favor of the researchers who extracted and distributed Henrietta Lacks’ cells (HeLa cells) while the other side should argue against the researchers (possibly by assuming the persona of Lacks’ family). Within each group, separate students into teams of four and assign one of the issues below to each group. Students should consider the overall debate in the context of their specific assigned topic. Then one student from each group will then debate in front of the class. Allow each pair 3 minutes to present their case, 3 minutes to rebut their opponent, and 3 minutes to answer questions from their classmates.